Vertical Grain Douglas Fir 85/15 is one of the most stable and beautiful woods for wood siding and cladding.

Douglas Fir, found growing in the Pacific Northwest of the United States and Canada, is the most abundant species in the region. Douglas Fir can be found around world as beams, soffit, siding, cladding, and more. Vertical Grain 85/15 Doug Fir is a quarter sawn cut, with a high density of growth rings, up to thirty per inch. The 85/15 is a premium grading measure, meaning 85% of the board is clear #2, and 15% of the board is clear #3.

Not only is Douglas Fir one of the most sustainable and durable softwoods, it's also one of the most beautiful. The 85/15 premium grading the density of growth rings produces a stable, clean, and modern looking board. The vertical grain produces a clear datum along the board, making it a favorite for architects and designers all round.

The color ranges from light yellowish-brown to a darker amber-brown with knots being a bit darker, but for the most part it's a consistent color. It stains well, but most designers choose to clear coat it or oil it. 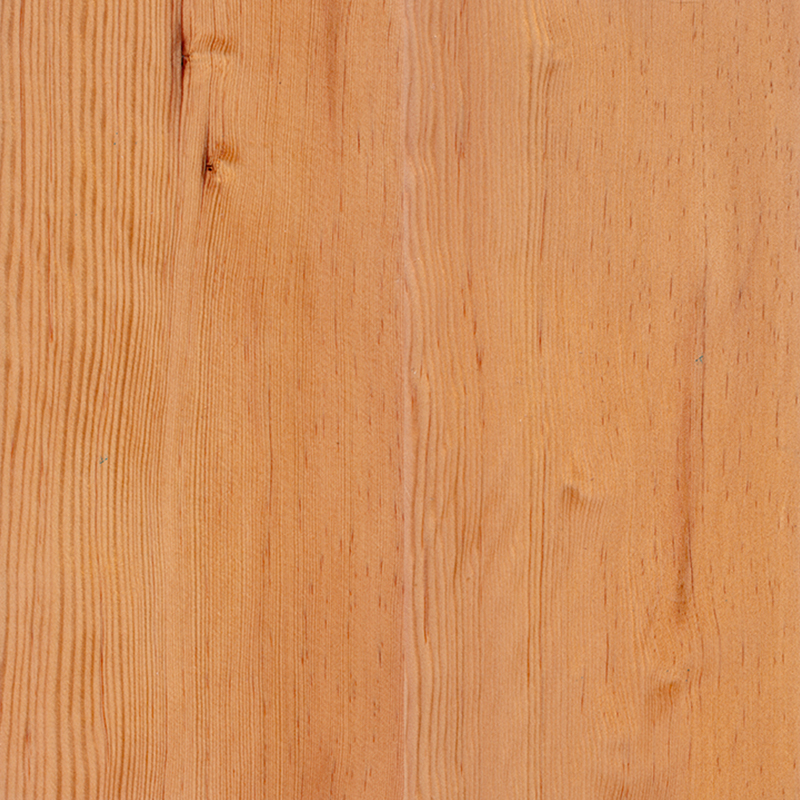 We typically offer VG DOUGLAS FIR 85/15 in the following sizes and grades:

Check out some species other than VG DOUGLAS FIR 85/15