IT WILL HAVE YOUR SPACE

An aromatic Evergreen, Eastern Red Cedar can be found a variety of wood products; from the chest you keep your grandmother's quilt in, the beams that hold your porch, to the t&g siding covering your walls. This great American species is an all round favorite among wood workers.

A survivor, the Eastern Red Cedar is near impervious to weather extremes, this species can survive drought, extreme heat and cold. A smaller tree, Red Cedar usually grows to thirty to forty feet, but has been known to reach heights of ninety feet or more. Easily detectable in an environment, with it's bright green color and gray bark,  this Cedar releases a fragrance that can be smelled from long distances away. The most dispersed conifer in the eastern United States, Eastern Red Cedar is native to thirty seven of our beautiful states, with seven various species of Juniper, or Red Cedar, native to Texas.

The exterior of the tree has a bright green color, with hints of blue from it's fruit, while the bark is a scaly, dusty, gray color. The heartwood of the tree is a very distinct bright red, while the sap wood is a white to yellow tone, similar to Yellow Bald Cypress. These colors paint a unique palette in the Texas landscape, in the western part of the state in particular, where the brown and sand hues of West Texas contrast the bright green Eastern Red Cedar.

While there are too many uses for Red Cedar to list here, we'll stick to the big ones: 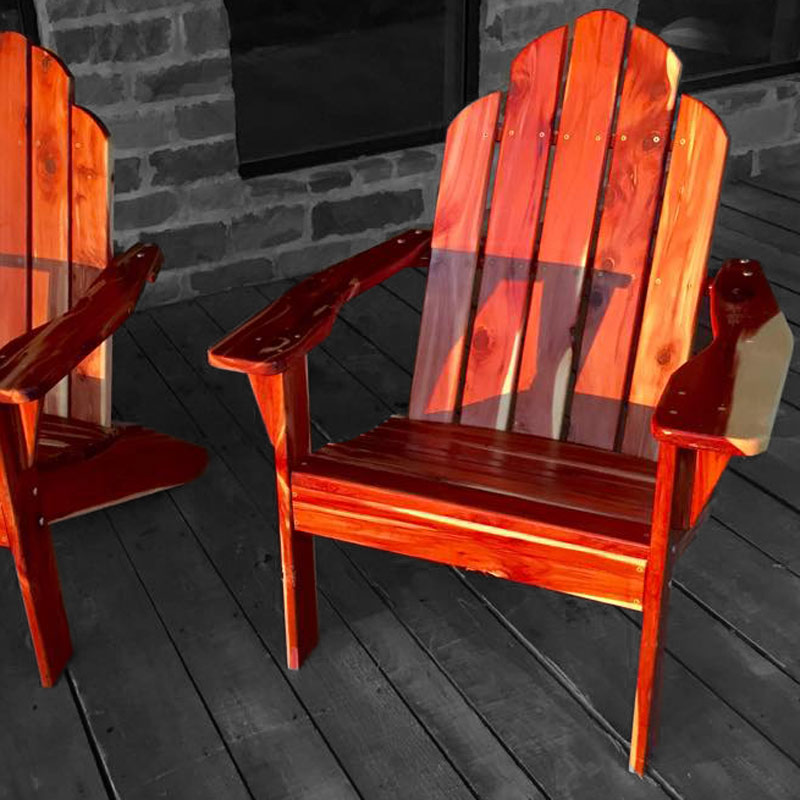 We typically offer EASTERN RED AROMATIC CEDAR in the following sizes and grades:

Check out some species other than EASTERN RED AROMATIC CEDAR